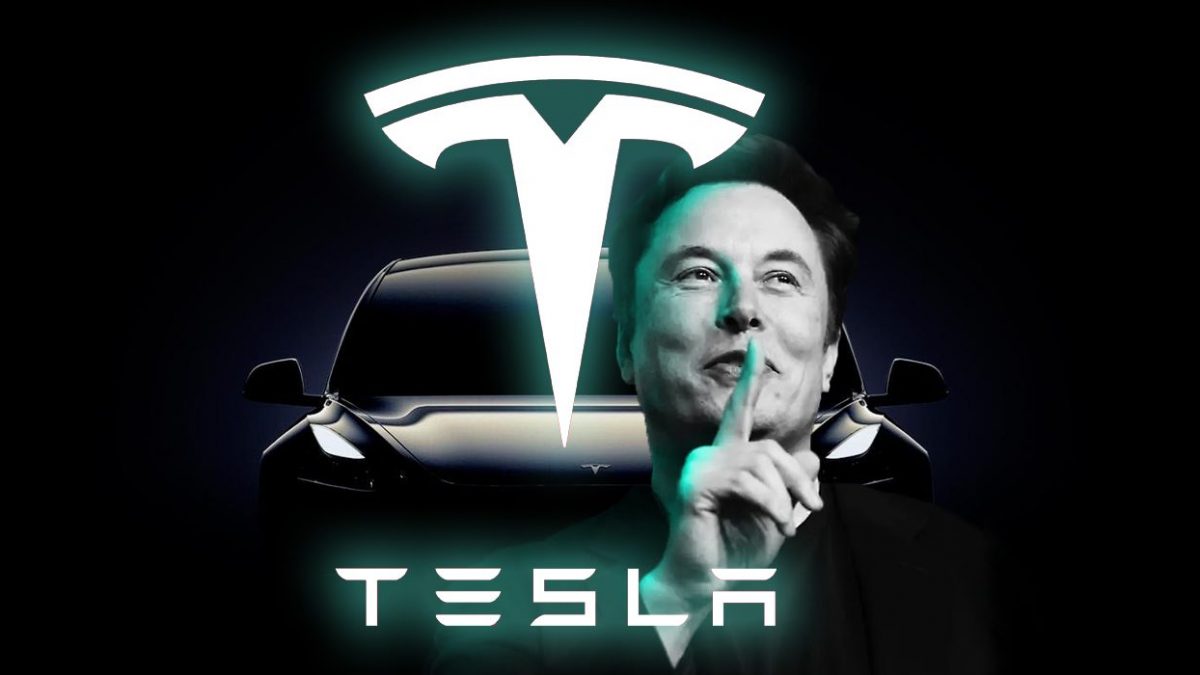 Tesla has changed its investment policy in January 2021 and has so far spent about $ 1.5 billion to buy Bitcoin, according to a report submitted to the US Securities and Exchange Commission.

In the past, Tesla’s customers have told its founder, Elon Musk, to accept Bitcoin as a means of payment when purchasing Tesla vehicles. Elon Musk also posted #bitcoin in his Twitter account profile bio, which led to a 7% increase in the price of Bitcoin. They also hope to start accepting Bitcoin in the near future as a payment method for their products, subject to the relevant products and on a limited basis. 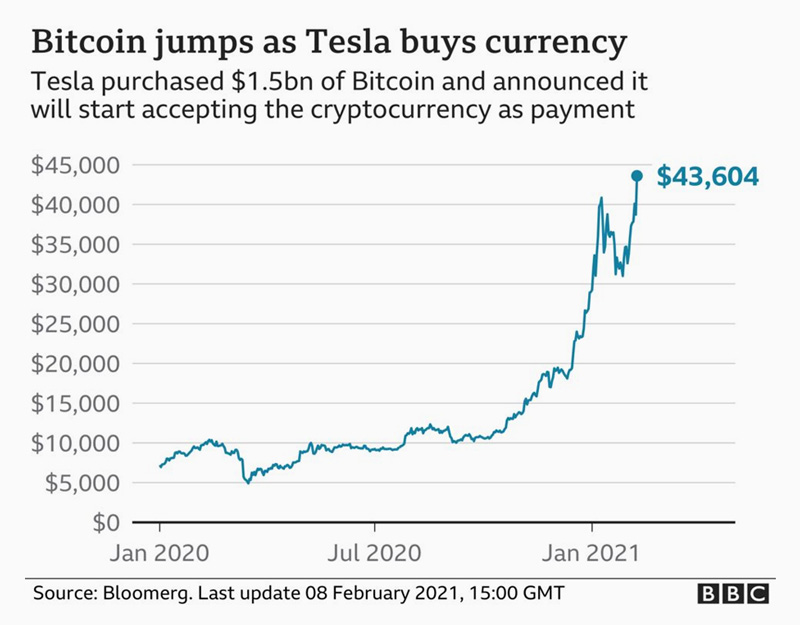 With the news of Tesla’s investment, Bitcoin has now surpassed its all-time high of $ 46,000. This sudden surge in prices has affected many cryptocurrency exchanges and even partially deactivated trading websites such as Binance, Coinbase, Gemini and Kraken.