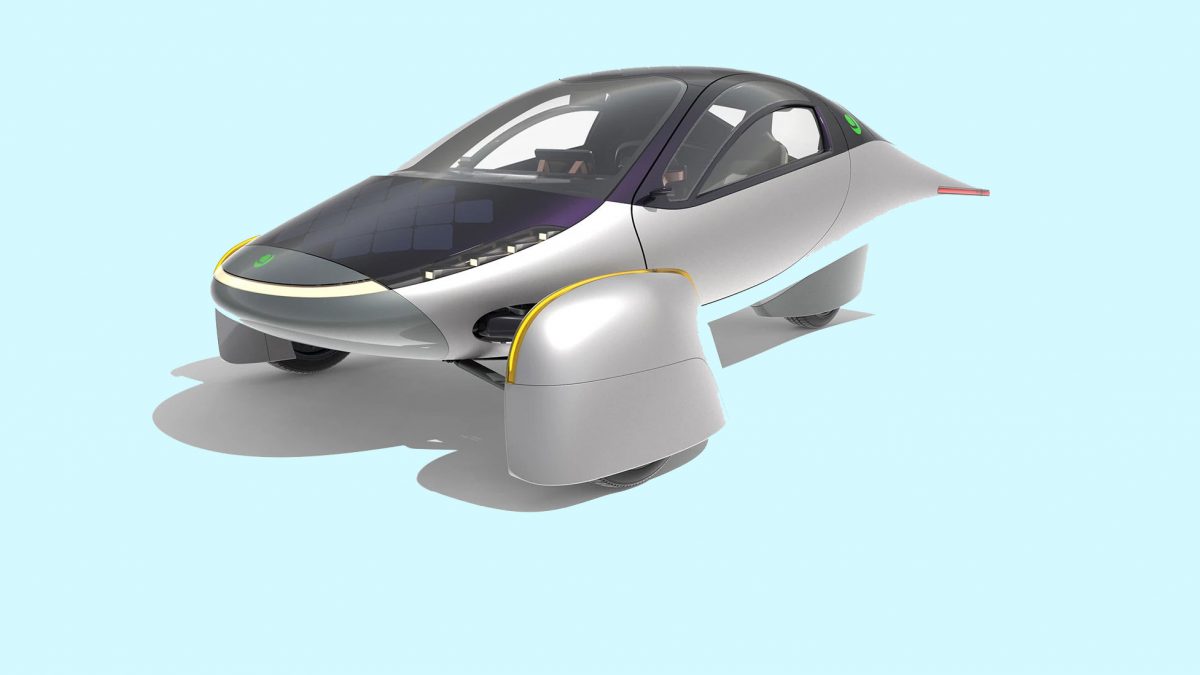 The American company Aptera has announced the launch of a fully solar-powered three-wheeler, the first batch of which was reportedly sold out in a day.

This flagship model is equipped with a 100kWh battery, while the other models use 25kwh and 65kwh batteries.

As mentioned earlier, this car can be plug-in charging, but the solar technology used in this car is able to get the power needed to drive a distance of about 40 miles per day.

A survey has revealed that the average American person travels about 46 km a day using a car, so the company points out that most consumers who buy this will never need to plug-in it.

The two-wheeler is designed to be as attractive as possible, with the technology and materials used to maximize driving range.

It is powered by a pair of liquid-cooled electric motors that accelerate the flagship to 60mph in 3.5 seconds and other models in 5.5 seconds.

It also has a 15-inch widescreen display that gives drivers the settings they need to make any changes to the vehicle, as well as data on the vehicle’s performance and driving range.

This is the only car that can cover a great distance of about 1,600km on a single charge and no other electric car on the market today has even come close to that range.

How to add a sticky element to your website

How to add a sticky element to your website