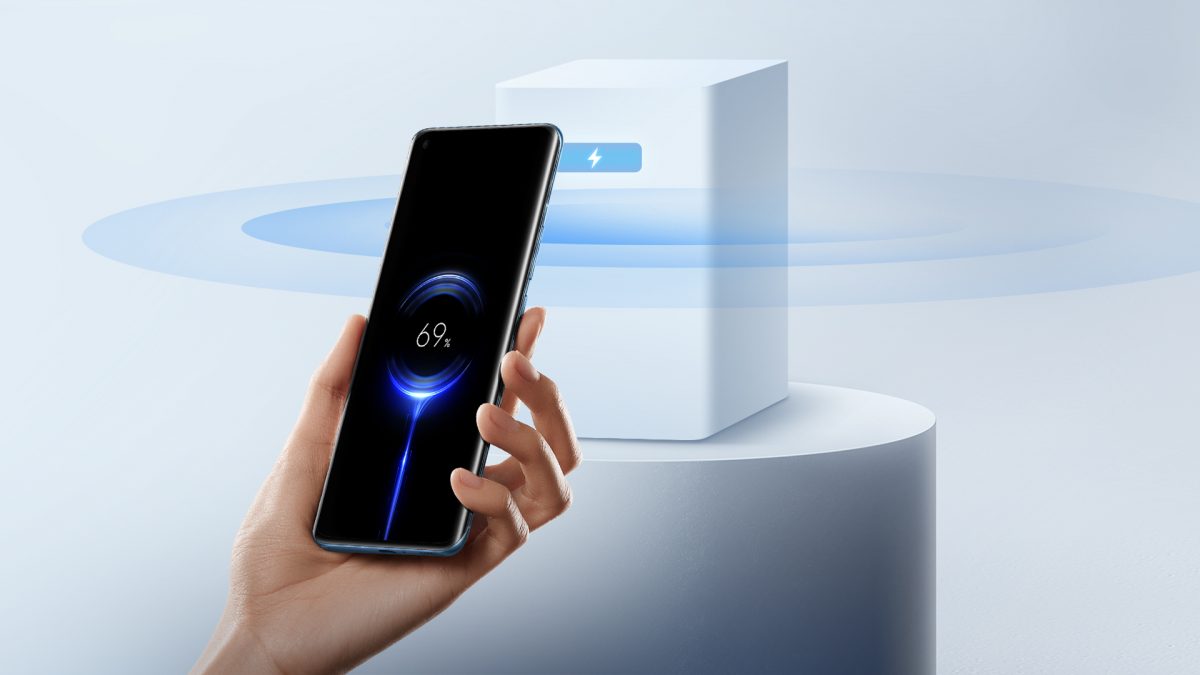 Xiaomi has introduced their newest wireless charging technology, “Mi Air Charge Technology”. They point out that with this technology it is possible to charge several devices simultaneously by giving 5W of power to one device even at a distance of several meters.

What makes it special is that you do not have to place the device on the wireless charger and can charge a mobile phone even while playing a game or walking within the relevant range.

It also has the ability to charge smartwatches, fitness bands, speakers, lamps and other smart home devices allowing you to keep almost all the technical devices in a room wirelessly.

This device has five-phase antennas that track the location of the devices needed to be charged, and with the help of the information obtained, another 144 antennas are used to send millimeter-wide waves to the device.

In near future, we will be able to use this revolutionary innovation of wireless charging and our future living rooms will be fully wireless.