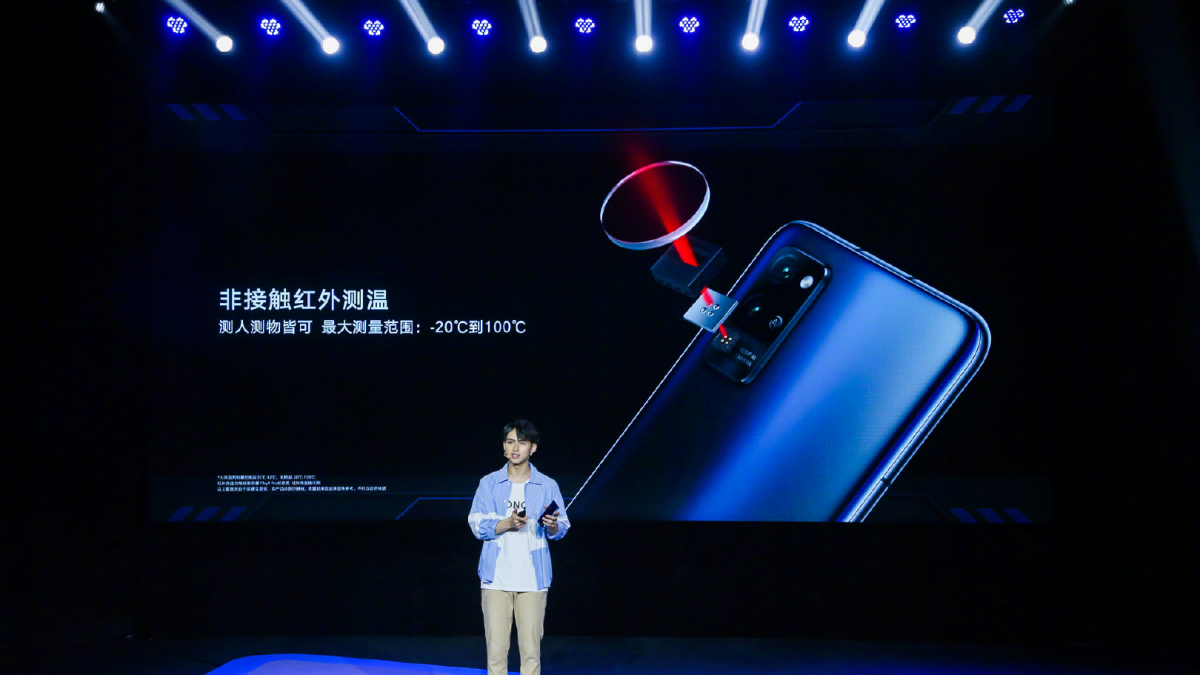 We already know that the whole world is suffering from the coronavirus.

Because of this, many people are paying more attention to body temperature, so there is no doubt that you have already had the experience of measuring your body temperature in different places.

But if you have a Huawei flagship phone, in the future you will be able to measure your own body temperature, because Huawei has added a new feature that can measure body temperature to its flagship devices, including the Huawei Mate 40 Pro.

According to Huawei, this Infrared Thermometry Sensor, which is added to the camera system on the back of the phone, allows you to measure your body temperature in less than a second by placing it on your wrist or forehead.

Huawei had previously obtained a patent for this technology, and apparently, it has now been added to Huawei phones.

It is not certain whether this feature will come for Huawei mid-range phones.

Sorry. No data so far.